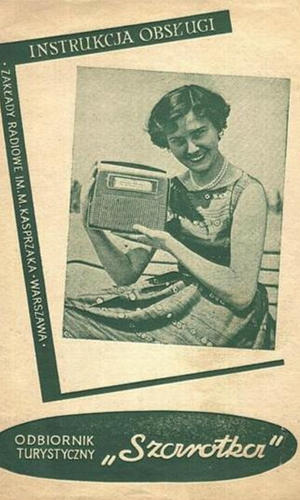 The aim of the project is to reconstruct complex social processes, especially those associated with modernisation, taking place in Poland in 1957, and affecting practically all social, professional or ethnic groups. In some areas the transformations were so vast and profound that we can even say that this year was a Polish gateway to modernity. While the political elements of the Thaw were quickly erased and blurred, social and modernising achievements – from the consolidation of the private sector, development of the automotive industry, consumerism-related changes to planned parenthood – were lasting and their effects could be felt for decades to come. The speed and permanence of changes begun (and partly carried out) in 1957 were determined by a unique coincidence and accumulation of internal and external factors. On the one hand, the ideologisation of political, social, economic and cultural life in the Stalinist era was conducive to a quick and profound reaction. On the other – Gomułka’s team really wanted to maintain and consolidate its social, reformist image; economic reforms undertaken at the time and consent to a more refined form of consumption were meant to at least alleviate the consequences of a serious economic collapse. What also mattered greatly was the fact that the control and repression system was temporarily – but significantly – weakened. Favourable determinants also included the international situation – the USSR was going through the Khrushchev Thaw, while Western Europe was finally leaving behind the post-war crisis and was experiencing profound structural changes – social, cultural and economic.