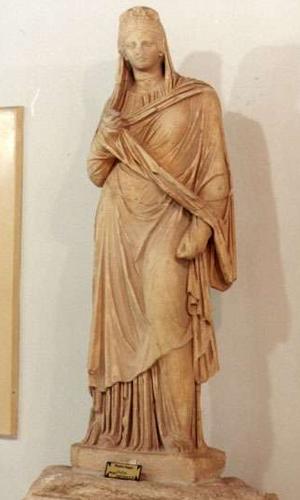 Research into women’s themes, carried out for Antiquity with particular intensity since the 1980s by means of varied methodologies, has “restored” the presence of women in the public sphere in Greek cities, the presence limited to the sphere of religion in the classical period and in the Roman period visible also in political life (we known women who assumed municipal offices). The aim of the project is to carry out a chronological analysis of the evolution in the attitude of the civic community to women as co-citizens, who from the Hellenistic period onwards were increasingly present in the public sphere. The nature and scope of this “expansion” is a mirror reflecting both constant and variable elements of self-definition of the Greek community. The aim of the project is thus not only to better understand the nature of women’s participation in city life, but also to look at their presence in the public sphere from the perspective of the male community consenting to this phenomenon.
National Science Centre research grant.